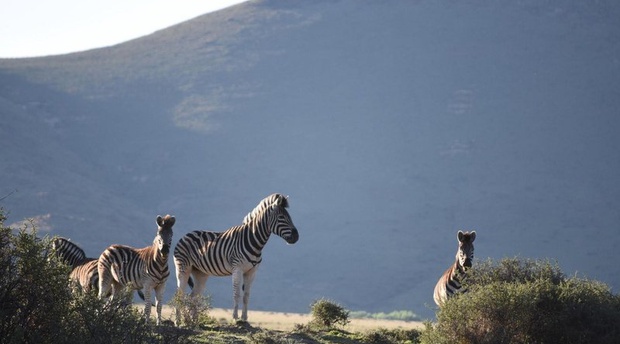 In 2012 Sneeuberg Nature Reserve and four neighbouring landowners created the Compassberg Protected Environment, comprising about 26 000 hectare, under the auspices of the Eastern Cape Parks and Tourism Agency's Stewardship Program. This means the area is protected from excessive development and wildlife has an opportunity to flourish. Here are some of the delightful animals you might encounter during your stay at the reserve.

Our aim is to rehabilitate the land by introducing indigenous game and Nguni cattle, of which we run a herd of 600. Guests have spotted wonderful antelope and smaller mammals during their walks, while 110 bird species have been counted to date. Here is our roundup of five sightings that always delight our visitors. 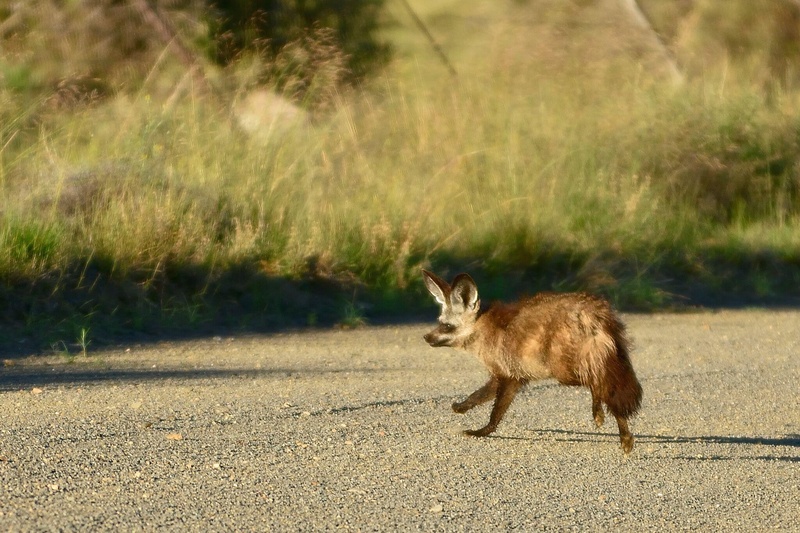 A very rare sight as they are nocturnal, the Bat-Eared Fox is a small fox known for its enormous ears, which are over 5 inches (13 centimeters) tall. The ears are full of blood vessels that shed heat and help keep the fox cool; they also give the animal a very good sense of hearing for listening for threats and possible food, such as insects crawling nearby. 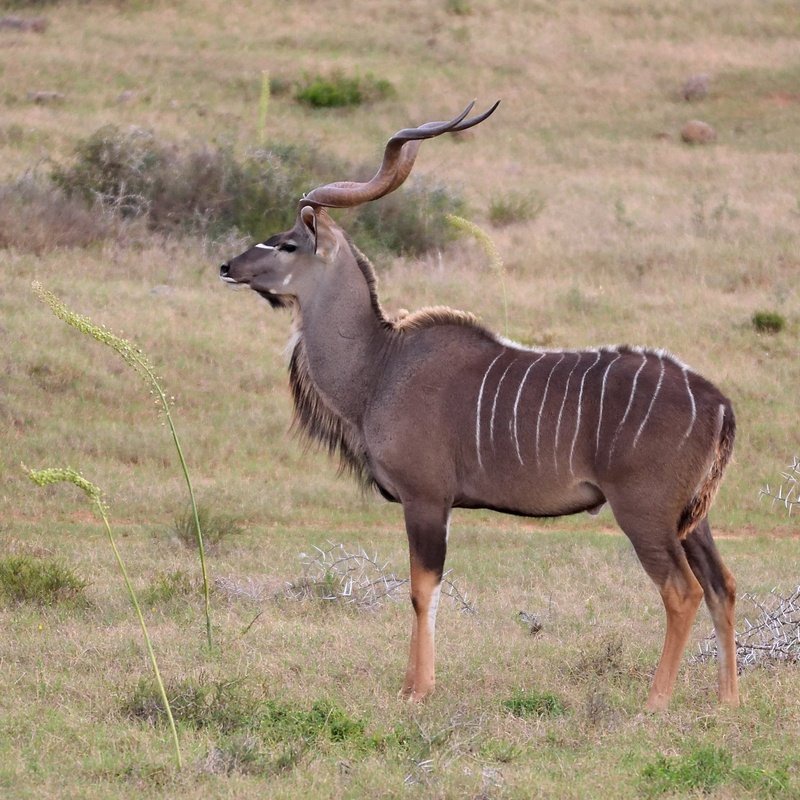 Perhaps most known for the spiraling horns of the males, the kudu is a well-known species of game in South Africa. Also known as the greater kudu, it has tawny-brown to grey-brown coats with distinctive white stripes running down on its flanks. They have a white V-shaped band across the eyes and forehead with white spots on their cheeks, while their long manes of hair that run on its back from head to tail and along the lower neck to the underbelly are unmistakable.

The black wildebeest, also called a gnu, is a member of the antelope family. The wildebeest roams the open grasslands of South Africa in large herds of up to 50. It always remains close to water supplies, grazing in the morning and late afternoon, and resting in the hot sun in between. The body of the wildebeest looks disproportionate, as the front end is heavily built, the hindquarters are slender and the legs spindly.

Zebras are several species of African equids united by their distinctive black-and-white striped coats. Their stripes come in different patterns, unique to each individual. They are generally social animals that live in small harems to large herds.

Their fierce fighting skills and strong social bonds help to protect zebras from predators, which include lions, leopards, hyenas and cheetahs. When under threat, these awesome animals form a semi-circle facing the attacker and prepare to strike if need be.

And if one of the group is wounded or injured, other zebras will circle around and attempt to drive off the hungry attacker. 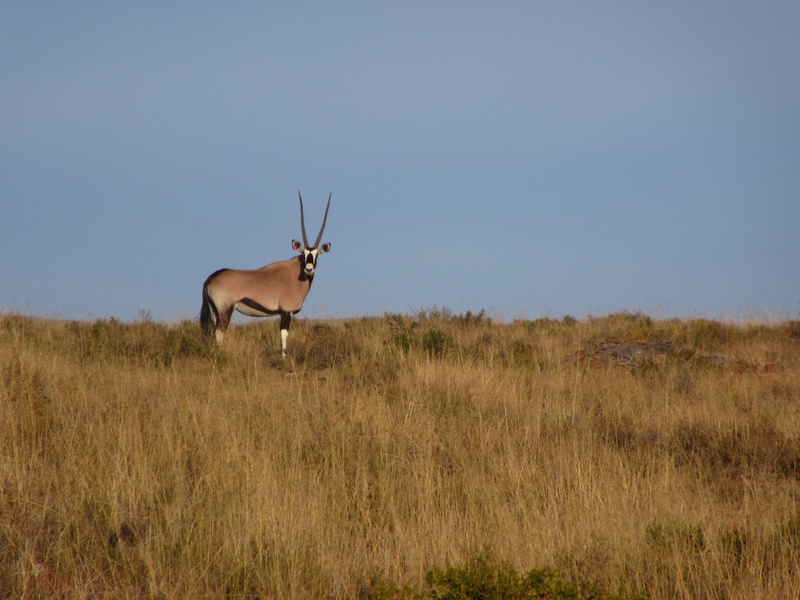 The gemsbok, gemsbuck or South African oryx is a large antelope in the genus Oryx. The gemsbok is one of the characteristic animals of the arid areas of Southern Africa, adapted to living in deserts where there is no water to drink. They are perfectly adjusted to living in this area as they get their water requirements from the food they eat.

The Great Karoo is full of surprises and we wish you many wonderful sightings during your stay at Sneeuberg Nature Reserve. 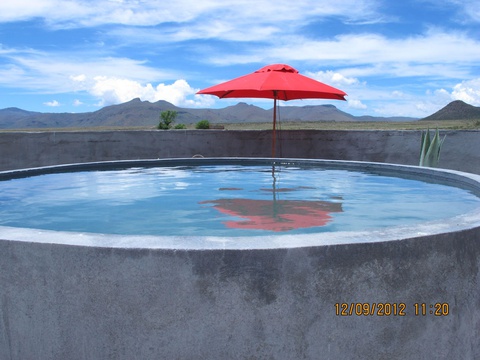 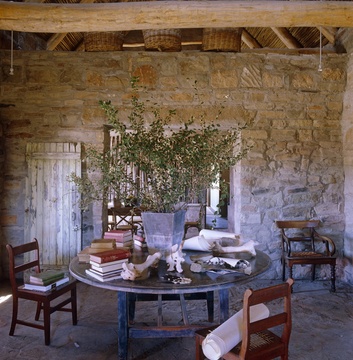 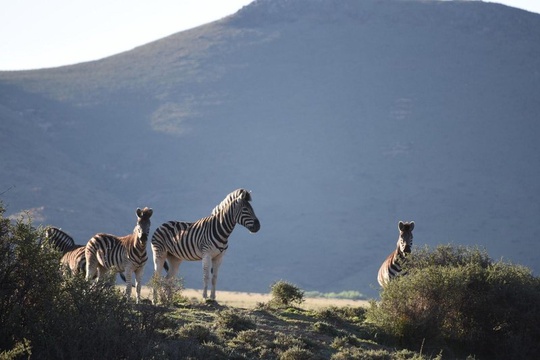 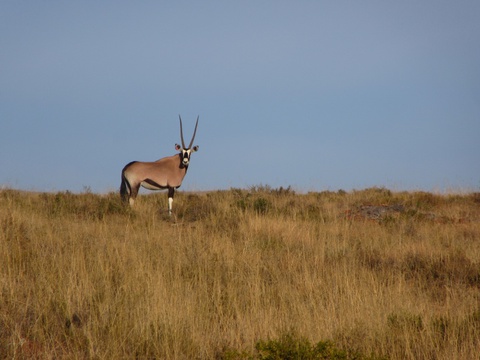 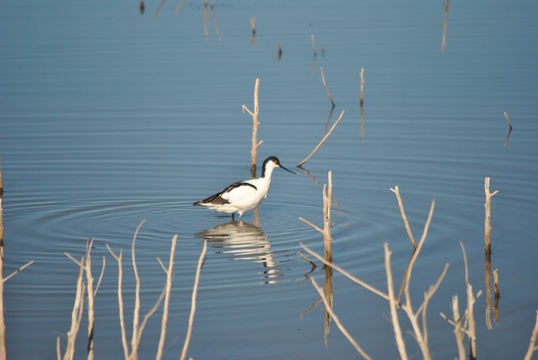 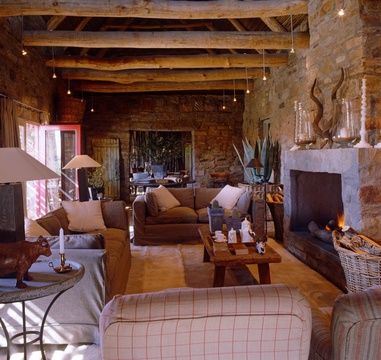 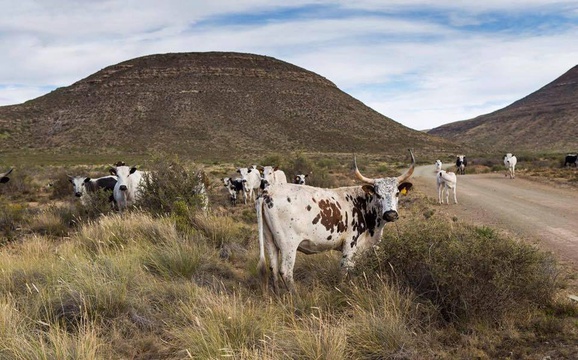 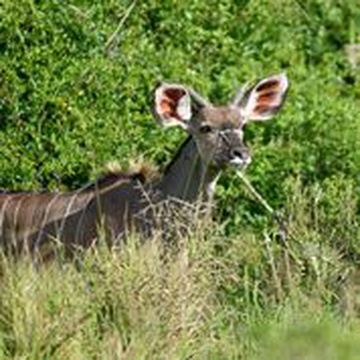 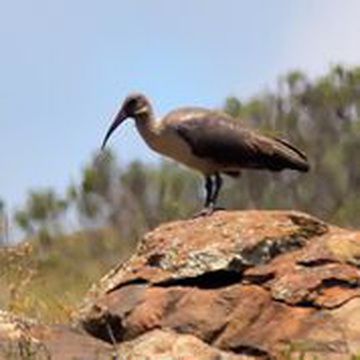 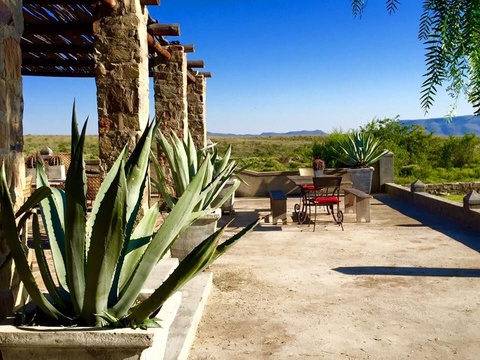