Sneeuberg Private Game Reserve is surrounded by three historical towns – It is 77 km from Graaff Reinet, 35 km from Nieu Bethesda and 40 km from Middelburg. These towns offer unique experiences and can make great day trips or stopovers. 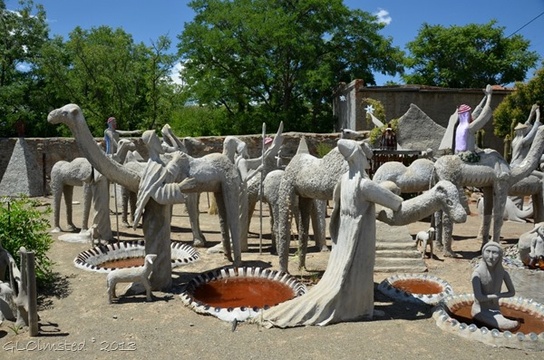 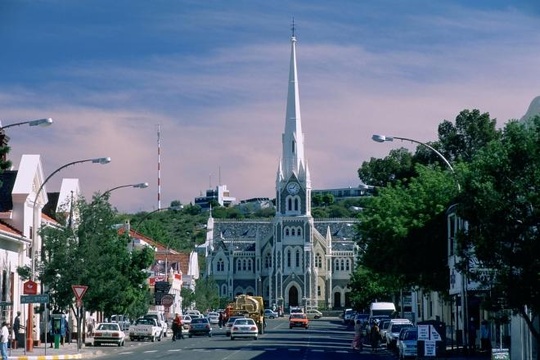 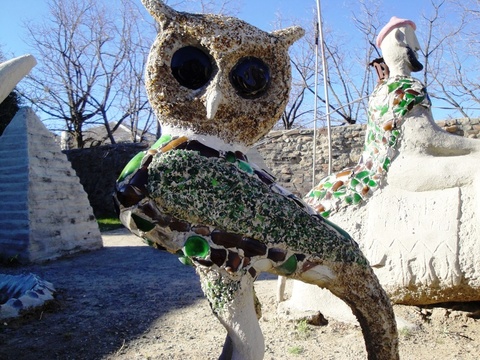 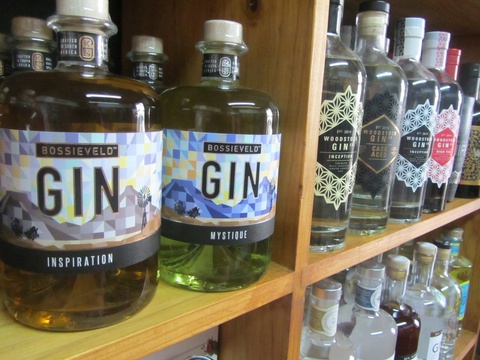 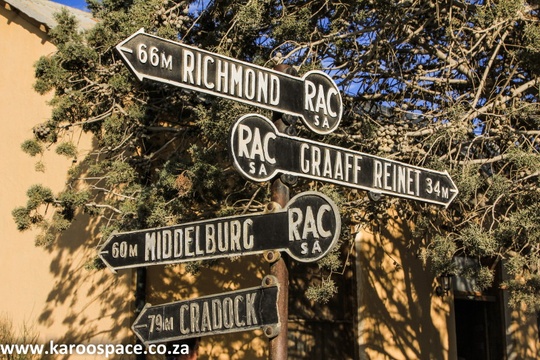 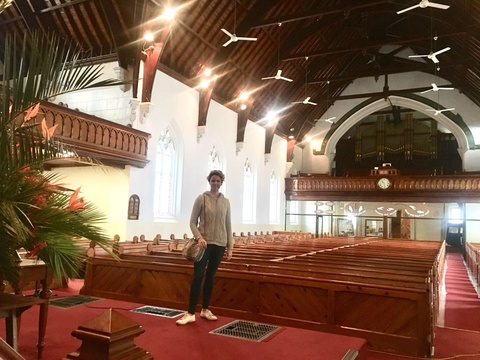 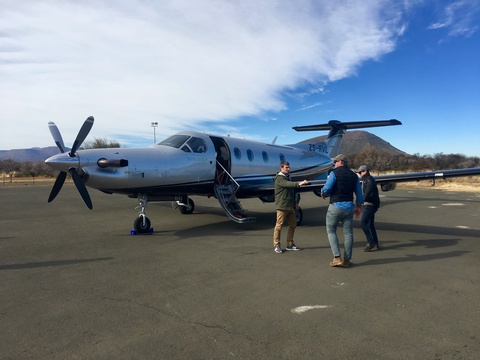 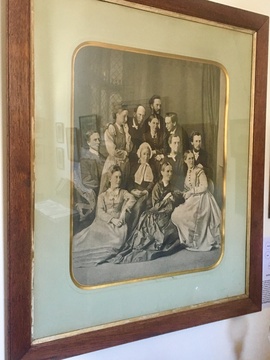 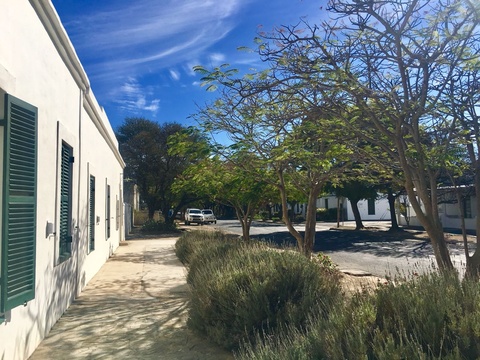 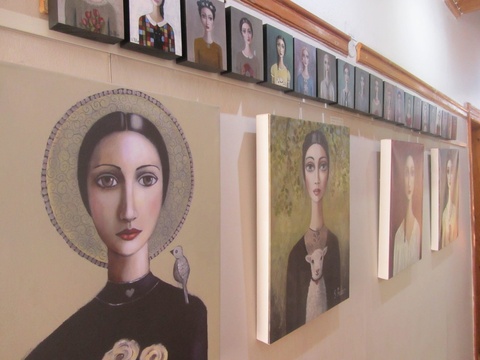 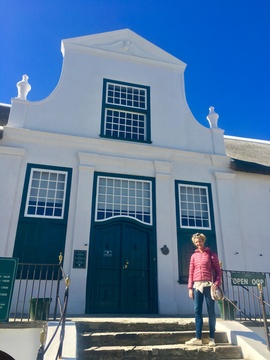 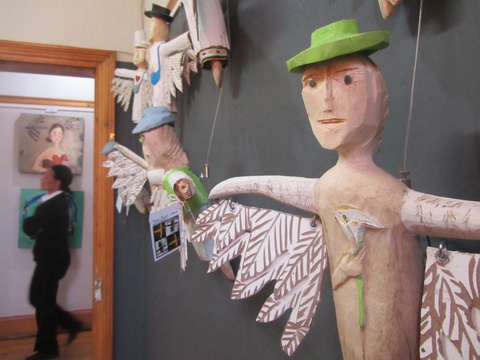 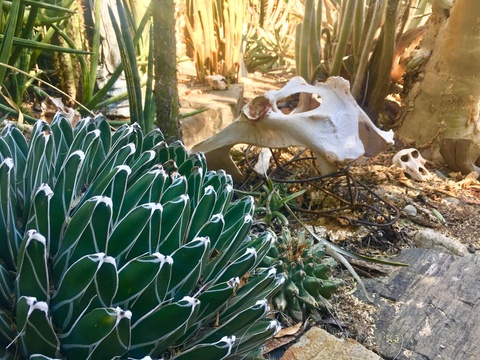 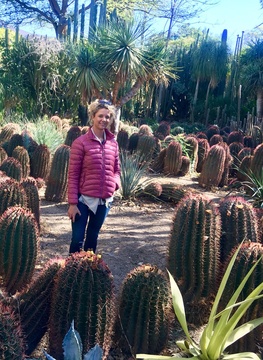 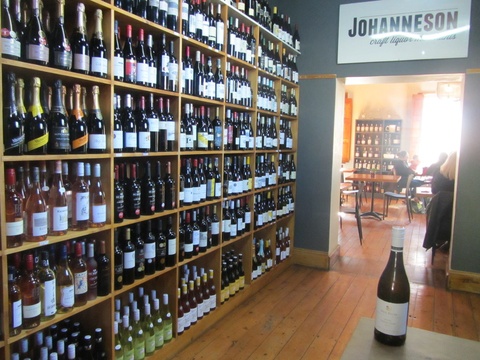 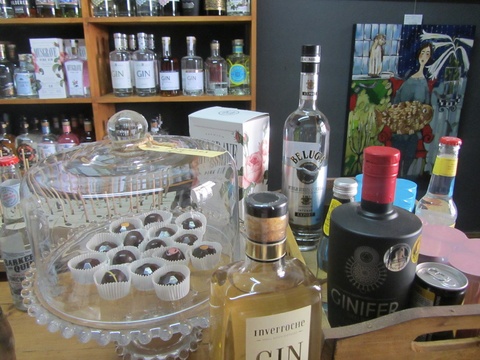 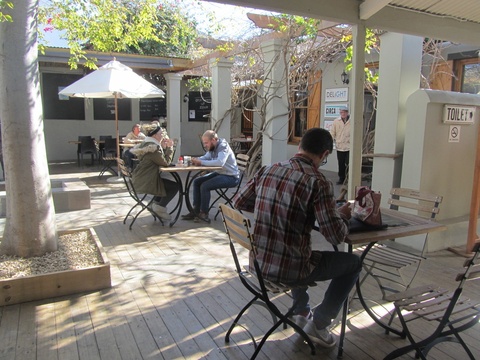 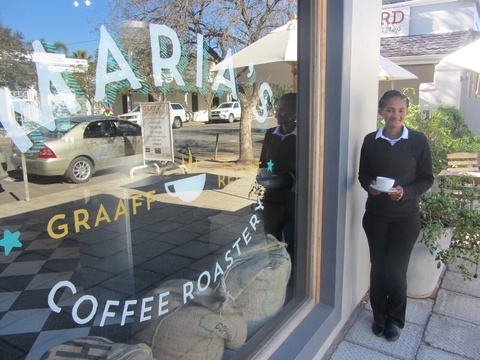 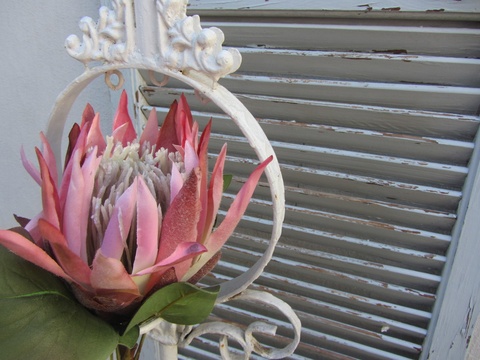 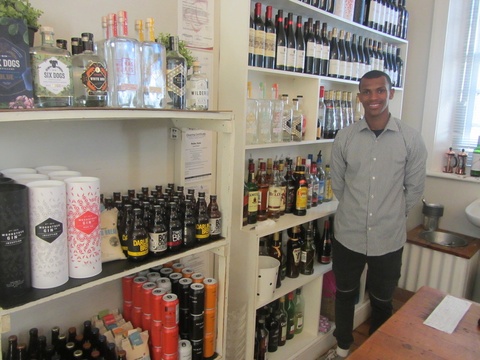 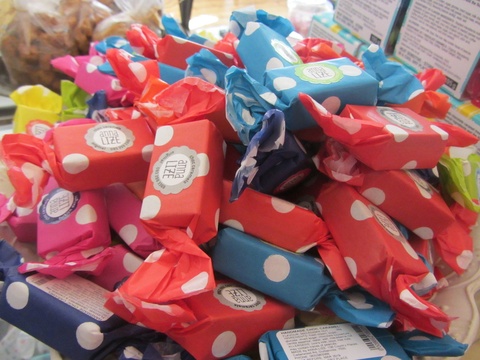 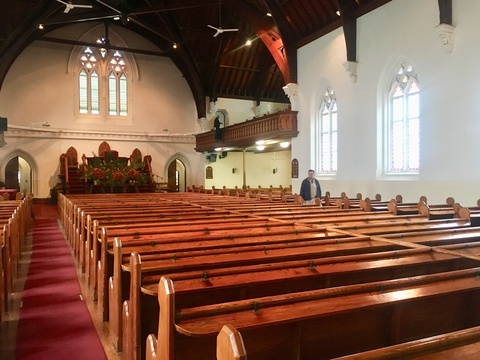 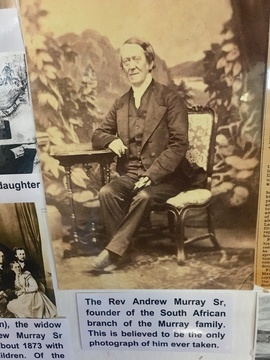 Established in1786, Graaf-Reinet is South Africaǯs fourth oldest magisterial district. The town contains over 220 heritage sites which is more than any other town in South Africa and has examples of magnificent Cape Dutch, Victorian and Karoo architecture.

Life in Nieu Bethesda potters along much as it did 130 years ago, when the village was founded. Stone water furrows still line the wide, dusty streets. Night skyscapes are unpolluted by streetlights, and the air is still fresh and clean. As always, the Compassberg watches over the village and Nieu Bethesdans still while away the hours on their stoeps, watching village life go by.
All around stretches the arid expanse of the Great Karoo, “where the land meets the sky”. This is a nature-lover’s paradise, a high altitude semi-desert that is home to the largest variety of succulents in the world – as well as eagles, hadehas, sacred ibises, secretary birds, blue cranes, flamingoes, otters, lizards, snakes, tortoises, bat-eared foxes, kudu, springbok, reedbuck, wildebeast, wild cats, ground squirrels and aardvarks. In times gone by, agriculture was the driving force of Nieu Bethesda’s economy; the region’s Angora goats and Karoo lamb are famous. Nowadays much of the industry is based around art. There are craft shops and galleries, potteries and sculpture gardens – most famously, the late Helen Martins’ extraordinary “Owl House”.
Whether your interest lies in art, bushman paintings, fossils, climbing, hiking, bird-watching, mountain-biking, horse-riding, game-viewing, star-gazing or stoep-sitting, you’ll never be at a loss for things to do in Nieu Bethesda.