The Benefits of Seeking Out Silence in a World of Noise

We recently revisited one of the most unassumingly profound documentaries we’ve seen in a long time, and it led us to ponder, certainly not for the first or the last time, the importance of finding some peace and quiet—in the most literal sense.

Patrick Shen’s documentary, In Pursuit of Silence (2015), was released to near-universal critical and audience acclaim for its “meditative exploration of our relationship with silence, sound and the impact of noise on our lives.” Including commentary from an array of experts in various fields spanning medicine, theology and education, different voices weigh in on the question of silence and how it affects our health, learning capabilities, and the overall quality of our lives. You can watch this quietly captivating film here.

Creatures of Quiet: How Noise Affects Us

Perhaps unsurprisingly, noise and silence have been found to have vastly different effects on our psyches, bodies and general well-being. While a study by the World Health Organization and the European Commission’s Joint Research Centre concluded that a steady dose of noise pollution could lead to adverse health effects such as higher blood pressure, fatal heart attacks, high rates of cholesterol, and hypertension, silence was found to stimulate new cell growth in the brain, improve memory, and release tension in the brain and body.

Humans are not the only ones that feel the effects of noise keenly. Studies show that, for wildlife, the auditory landscape is a crucial component of habitat. Human noise masks critical sounds that can limit animals' ability to listen for prey, predators, and territorial alarm calls, and to locate group members and find sexual partners. 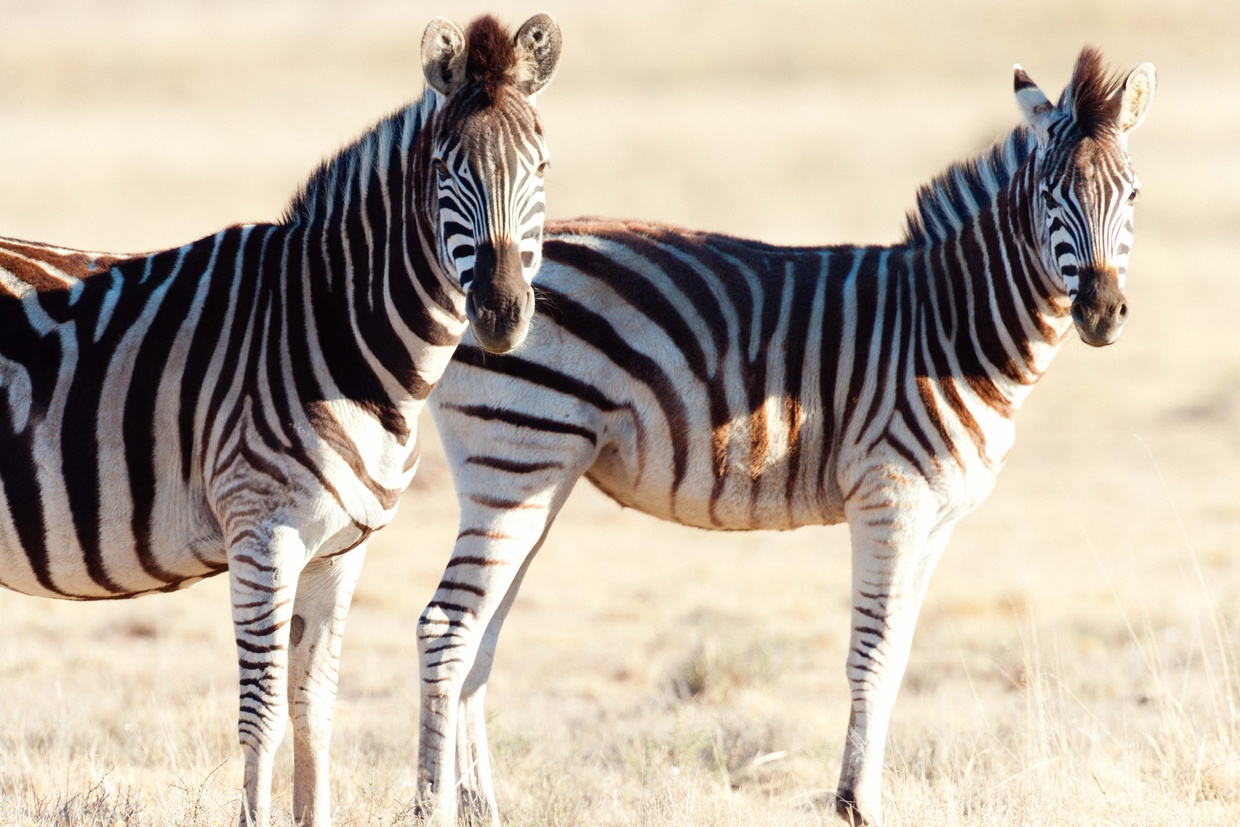 Animals are keenly attuned to the noise levels in their environment.

Where in the World to Find Some Peace and Quiet

Fortunately, the power of quiet is increasingly recognised on a global scale. The US and Europe have separately crafted plans to protect and advance the world’s “quiet spaces” with legislation that aims to prevent and reduce environmental noise. Protected places of silence in Europe include Blessington Basin in Ireland, Lake Bäcksjön in Sweden, and Tondiloo Park in Estonia, while the US boasts “One Square Inch of Silence” within the Olympic National Park in Washington state. In Japan, Forest Therapy has been used to “promote the health of both forests and human beings” through immersion, meditation and light exercise amongst the stillness of the trees since at least 1999, as shown in Shen’s documentary.

Closer to home, there are also efforts to protect the sacred silence of South Africa’s wild spaces. A speaker at the 2019 Condé Nast International Luxury Conference in Cape Town and co-founder and chairperson of Wildlife ACT, Johan Maree, cites the greatest luxury of nature as its silence. From the lush stillness of iSimangaliso Wetland Park to fynbos-filled Agulhas National Park and the starkly scenic plains of the Karoo, there are many spaces of silence in South Africa to be sought out and savoured. 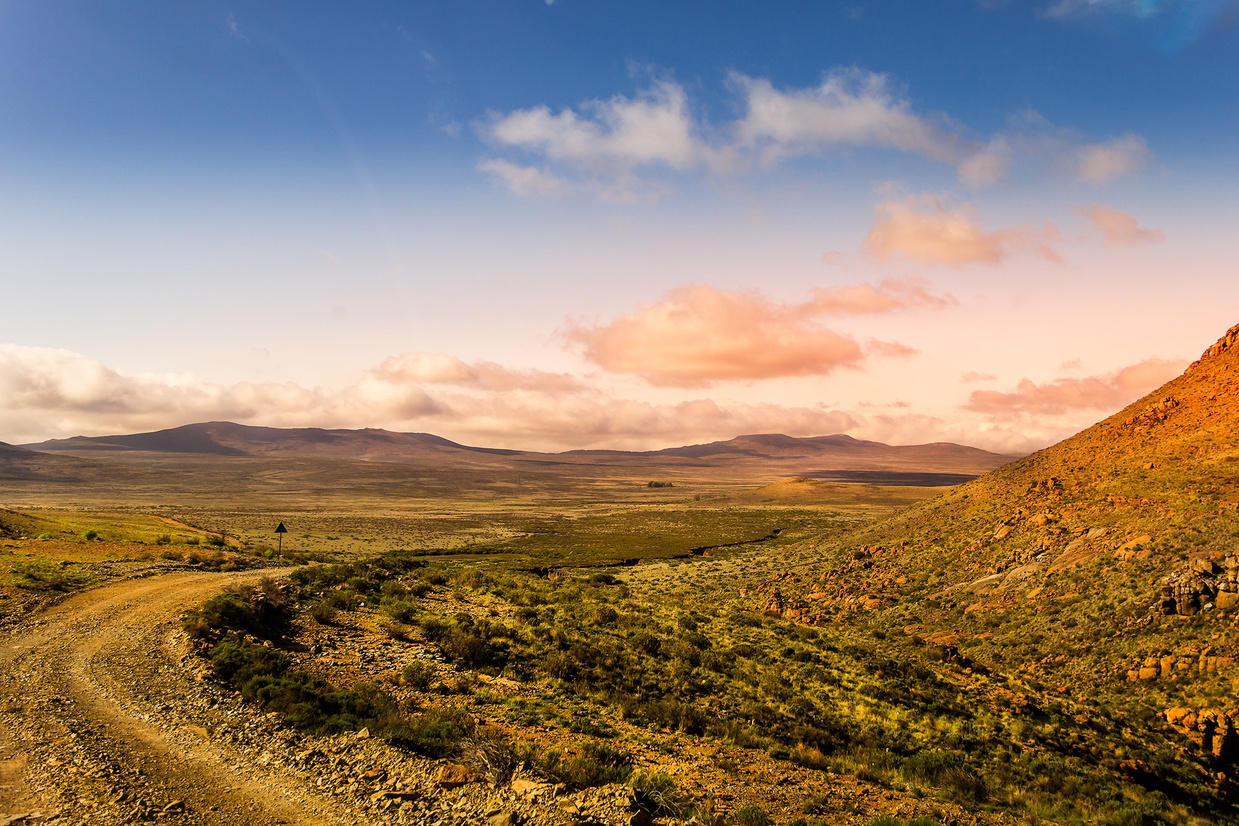 As we celebrate the start of the new year at Sneeuberg, we are re-committing to finding time to unplug, be still, and reap the benefits of silence in a world of noise.  From our home in the heart of the quiet Karoo, we can’t help but agree with this documentary’s assertion that “silence is the resting place of everything essential.”

Read more about In Pursuit of Silence here.