Stargazing in the Karoo 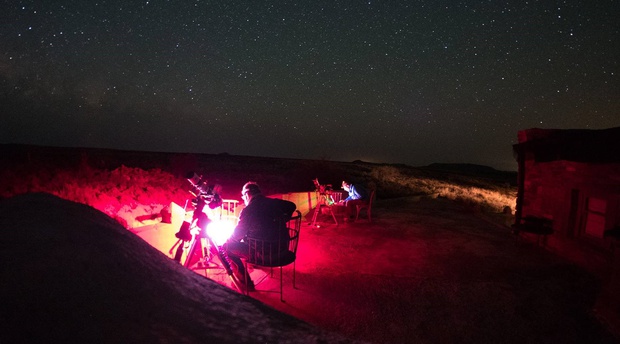 When all the stars align, it brings you the opportunity to marvel at how vast the universe is, and how small the human. The Karoo skies are amongst the clearest in the world and famous for stargazing. Some of the incredible photos featured in this article were captured by pilot Sjoerd Jan ter Welle and company on a visit to Kliphuis. 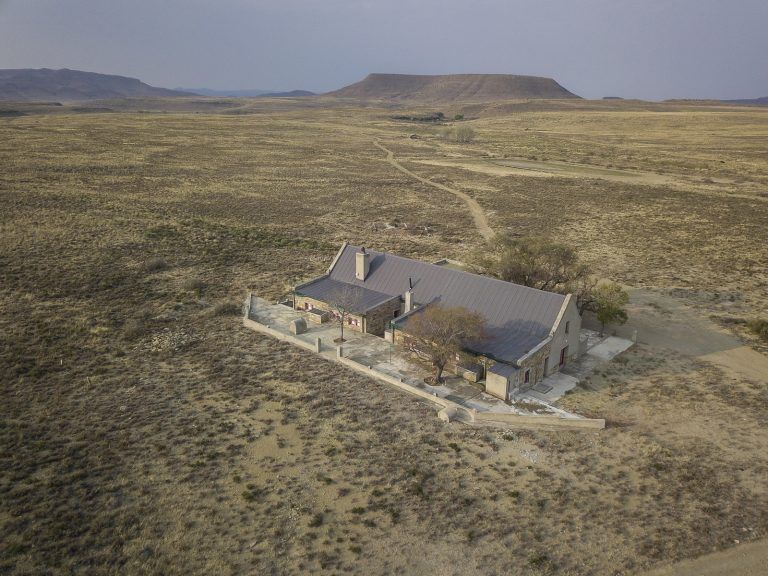 “The cottage [Kliphuis] was situated far and away from any neighbour. All you could hear was the wind. Nothing else. There was enough to do for the guests as they selected this place because they wanted to do astrophotography. I did get an opportunity to try taking a picture of the Milky Way with my normal camera as well. The lens was open for 30 seconds and I used a fish-eye lens. The dark part at the bottom of the picture is a layer of clouds,” wrote Sjoerd Jan ter Welle. 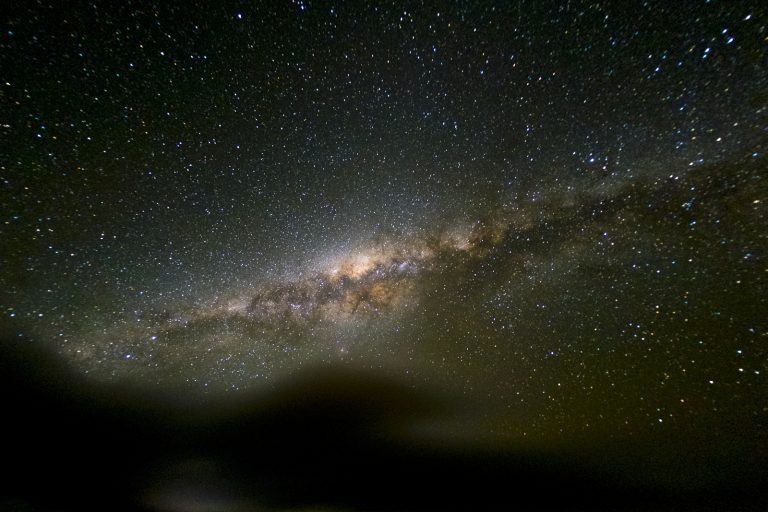 "The guys I was flying around did a better job of the same Milky Way. See the below picture taken by one of the guests," said Sjoerd. 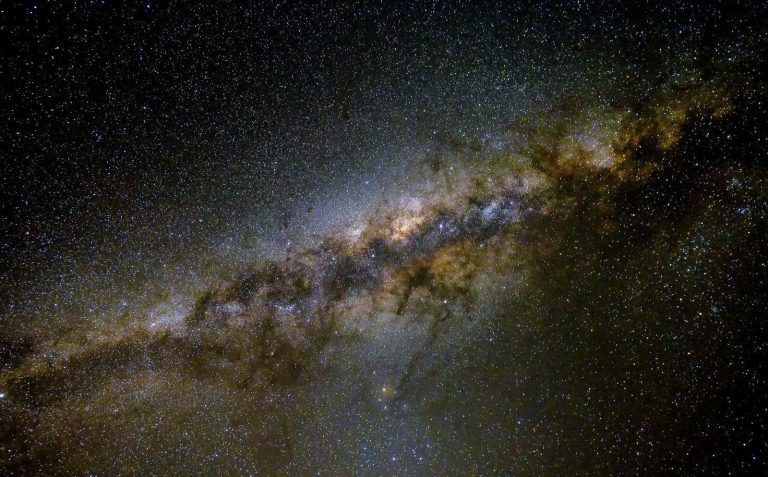 This area really is an astronomer's dream setting as the Karoo offers dark nights, with very little light pollution from nearby towns.

"In urban areas, light pollution and atmospheric moisture make stargazing difficult, but rural areas have an advantage in that their lack of development makes it easy to see stars more clearly than urban areas," wrote Duncan Alfreds for News24. 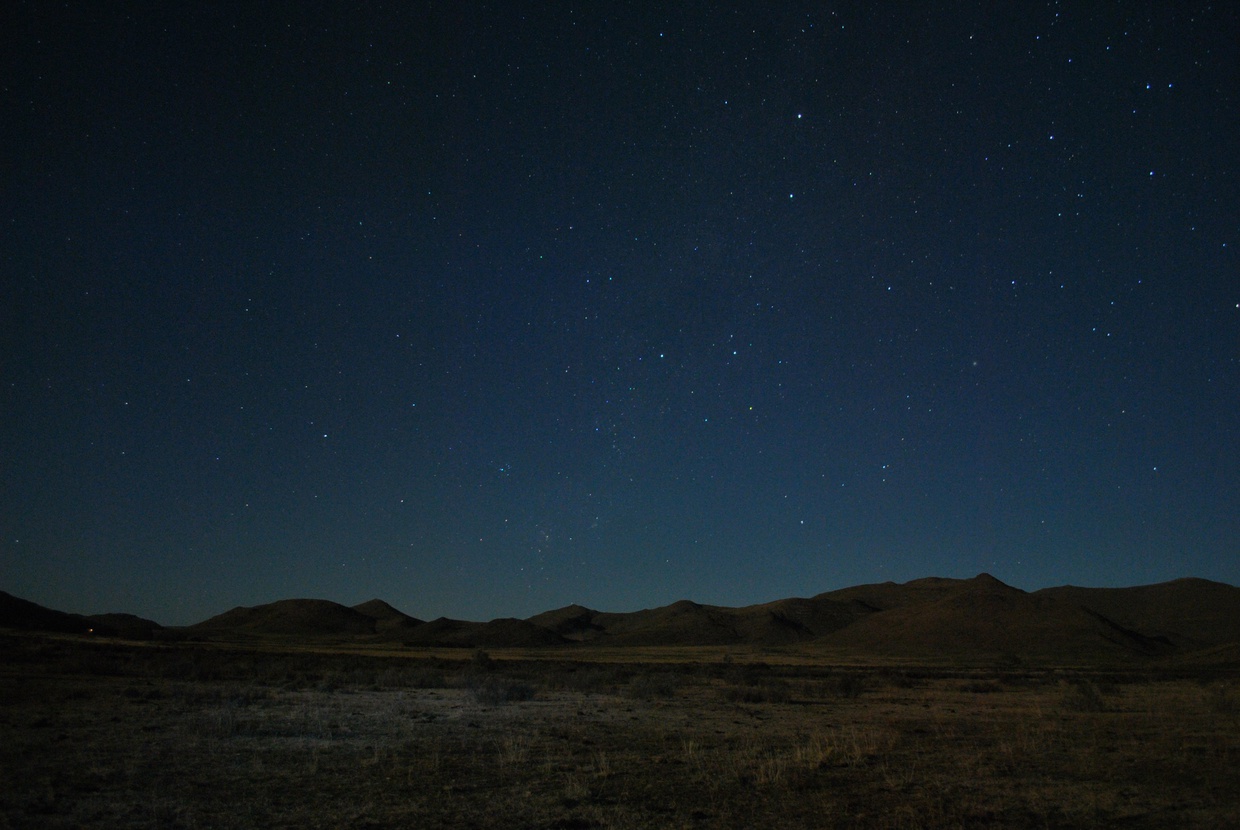 Another aspect for optimum stargazing is minimum interference of mountains. Mountains aren't great for stargazing as it can generate clouds and potentially rain, and it can restrict your view. Luckily, the Karoo has plenty of beautiful wide open plains for uninterrupted sightings of the constellations.

At Sneeuberg, astronomers and casual stargazers are treated to the ideal conditions for taking part in this special activity - far from city lights and surrounded by vast open spaces. To experience the night sky in all its Karoo splendour, book a stay with us and give yourself over to hours of gazing until the stars align for you too.

Have a Stargazing Experience at Sneeuberg